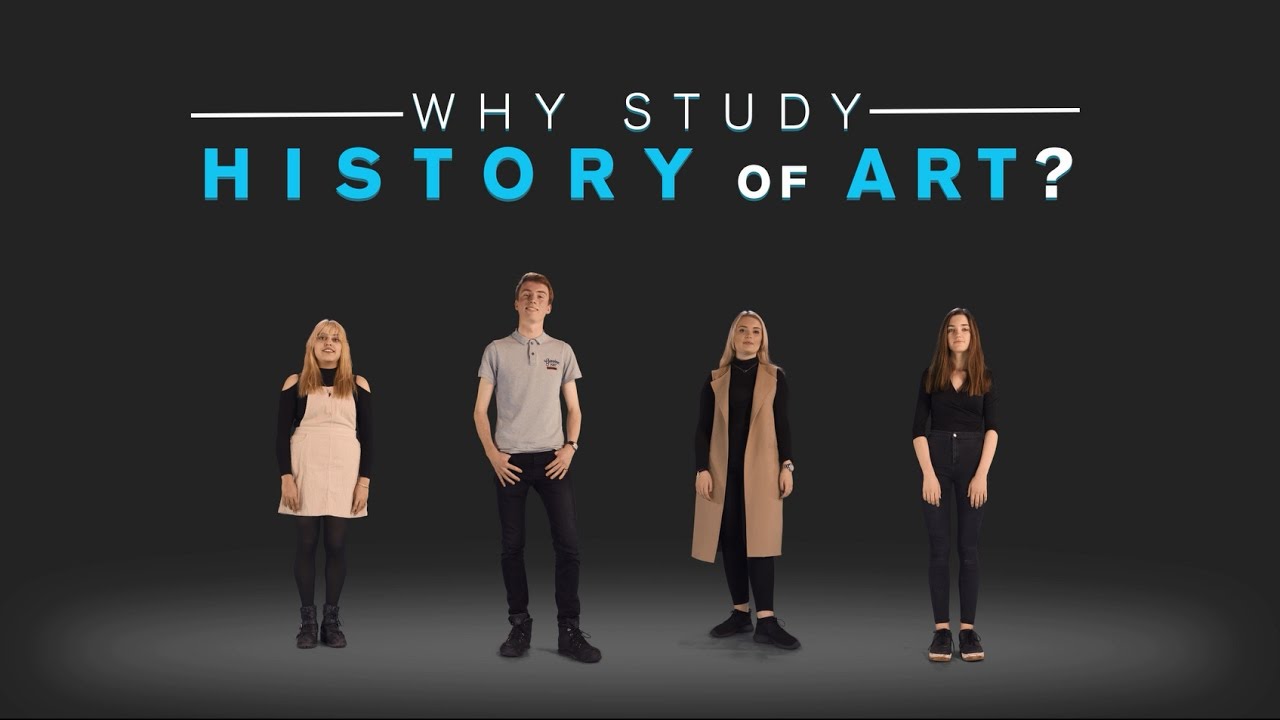 Everything around you are art, you just have to have the right eye to see it. Art has been around us since the beginning of time. The first said to be art was said to be on cupules and it has engraving on them. It was found under a quartzite rock and it was recorded to be 290,000 years old. It was found in a cave called Bhimbekta and it is situated in India. This was the first prehistoric art that was ever discovered by humans of today. But back then people used to communicate and even trade. The used art to draw animals and the number of animals they had and also drew of the things they wanted in exchange.

The most beautiful art of the early ages was started by the Egyptians, they used to make small images of humans, animals and weapons and many other things which are being studied to this date. Some of these arts have also been written as scriptures and history. Some arts show that early uses of medicines and ways to make that medicine even the art they have engraved on the walls, some of them also said the ways they won and lost different wars. There are different textures that explained how they made war weapons and what were the weapons that they used.

The art also made a lot of progress in those years. People started to realize the beauty of it and how they can make this a hobby and earn money. People focused on painting on daily utensils like they painted on plates and engraved lines and designs on forks, knives and spoons. This made a royal look and they were also sold in heavy trades and prices. They mostly made flowers on the plates and bowls which looked very unique as compared to the regular kitchen items. These utensils were so expensive that they were used to kings and queens only.

Art made some more progress and people started engraving on bronze and gold. People designed different god sets and bronze sets which is still a trend till date and people used to buy and still buy the best-looking artist design of the jewelry. Art has been modifying every day and it is now being used by psychologists and doctors to determine mental issues as well.